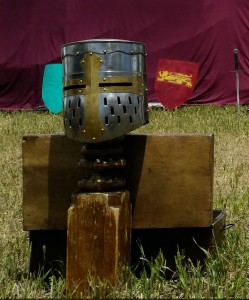 Meeting people and getting the inside scoop is something I love to do. I met with Reverend Kim Tavendale, Ordained Minister and wedding Celebrant, to ask her for the inside scoop on what brides need to know when planning their ceremony. Kim was inspired to become a Reverend after performing her friend’s wedding, and has continued for the past 6 years.  Here is what she told me.

For more dance tips or for personal and wedding dance coaching and classes
in Littleton which is south of Denver, north of Highlands Ranch, east of Ken Caryl Valley, east of Greenwood Village,
in Littleton, join my email or contact: